When Joe Dunford, our company founder and president, passed away in 1999, he left a legacy of invention and innovation that still guides EnviroSeal today. For one moment in eternity he changed and affected the lives of all who came to know him and those who would follow in his footsteps. We'd like to share with you a little about who Joe was, and how his inventions have changed the way industries look at rotating equipment across the globe.

Joe was born in Toronto, Ontario, and his early years and education were spent in Sydney, Cape Breton, Nova Scotia. He always had an interest in engineering, and followed his dreams to the Ryerson Polytechnical Institute in Brampton, Ontario, and finally achieved his Engineering degree in 1972 from the University of Waterloo with a major in Microwave Engineering. Prior to founding EnviroSeal with his wife Aniko (our current president) in 1980, Joe worked for Bell Canada, Trans Canada Telephone Communications, and Telesat Canada on many important projects with a major focus on Northern Canada. His expertise later earned him the reputation of being one of Canada's top microwave engineers, which in turn saw him participating in projects with the U.S. Department of Defense and the Hughes Aircraft Corporation.

Joe's groundbreaking research revolutionized the process industry worldwide, and is his lasting legacy to the world. His keen insight and engineering creativity allowed him to explore problems in new ways. As a result, he was able to mastermind solutions that were as elegant in their simplicity as they were successful in their application.

Joe's relentless pursuit of excellence resulted in several unique inventions (SpiralTrac, SealMate and QMax) and subsequent patents. His dedication to revolutionizing and improving this industry resulted in garnering local, national and international attention and awards. The culmination of his efforts were recognized in 1995 when he was presented the prestigious Vaaler Award by the Chemical Processing Institute. Joe was the first Vaaler Award winner from outside the U.S. since the award's inception in 1964. In addition, he received several nominations and was a finalist or the Atlantic Entrepreneur of the Year award in 1996. Joe was a member of the Association of Professional Engineers of Nova Scotia (APENS), the Inventor's Society of Nova Scotia and the Canadian Federation of Independent Business. 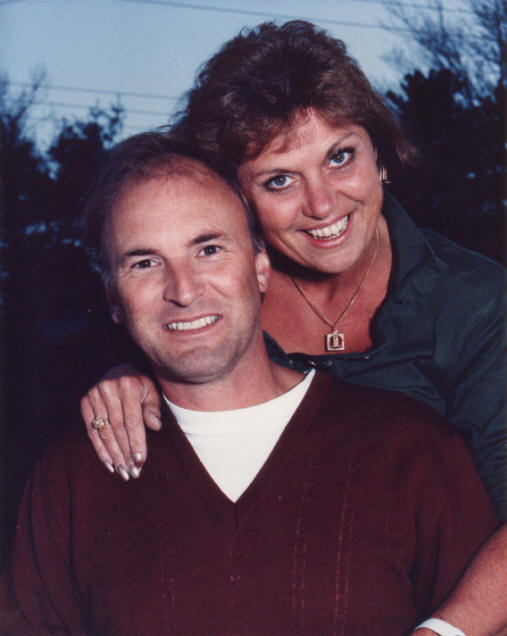 Joe was a true sportsman who spent his earlier years high diving, and swimming. A serious knee injury during one of his practices prior to leaving for a Canada Games competition abruptly ended his dreams of high diving. He then began to lifeguard and eventually embarked teaching for Red Cross where he actually recognized and eventually passed the concept of "sinkers" for floating within the Red Cross program. He was an avid diver, who in conjunction with friends and his brother assisted the Brampton Police department in several searches. Eventually he picked up skiing, which became a life long passion. One could on the rare occasion enjoy his stories of having successfully attacked and completed the worlds 2nd most challenging run in Monte Rosa Italy, the "La Balma". Water skiing took over at the change of seasons from alpine and cross country. 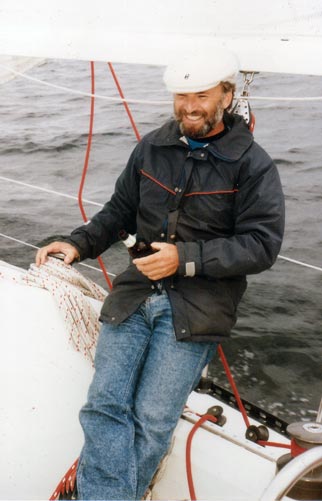 During the early springs and late fall, it was always a site when Joe was on the competition course - of course in a wetsuit as he dodged large pieces of remaining ice blocks. Eventually he moved on to coaching minor hockey, to expand the horizon of his passions. His primary love however remained to be boating over his lifetime. An accomplished racer, (all classes) and navigator he was most anxious to master celestial navigation before embarking on his life long dream to sail all of the seas in his own sailing vessel. Here he extended his ingenuity and passion for invention as well, and at the request of Scott Logan and Frank Garner, Joe and co-developer Greg Maloney designed a revolutionary starting system called "CanStart". Premiering during the Canoe '97 World Championships in Dartmouth, Nova Scotia, "CanStart" managed to awe the world enough so that it is still regarded as the "most revolutionary starting system concept ever". The most recent venue for CanStart was the 33rd ICF (International Canoe Federation) Flatwater World Championships held in Gainesville, Georgia in 2003. His involvement with the sport and in particular with the Cheema Aquatic Club was instrumental in the club's ongoing success. 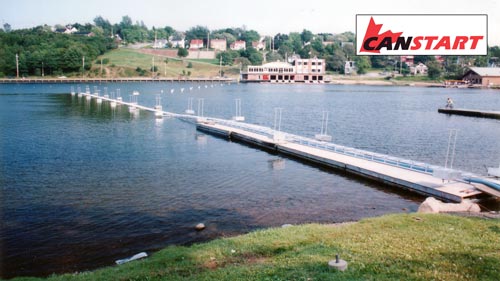 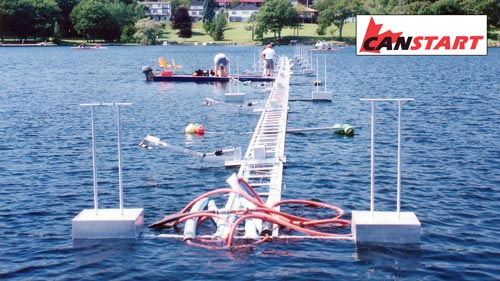